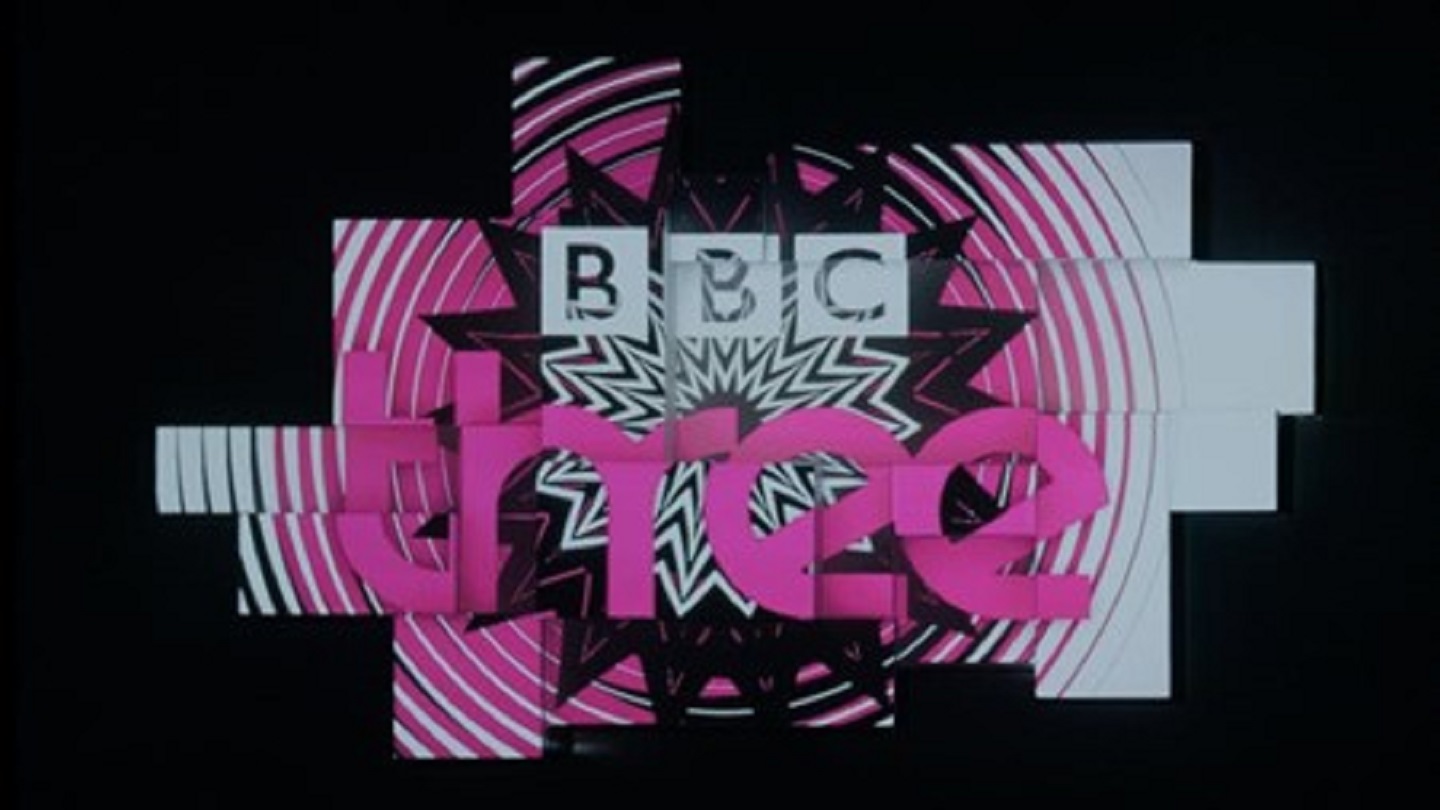 After being moved online in 2016, purportedly to save money, it seems that BBC Three is set to return to UK TV screens. This news, announced on March 2, came as a surprise to many. When the channel was originally taken off air, it was seen by many in the industry as a major step forward in a longer-term shift from live broadcasting to online and streaming content on-demand.

When the channel was launched in 2003, the BBC and other public service broadcasters were under pressure (as they are now) to show that they were catering for all ages and tastes. BBC Three was the channel aimed at 16- to 30-year-olds.

Writing in 2014, when the idea of moving BBC Three online was first announced, Damian Kavanagh, digital controller at the channel, explained that while live TV will remain an integral part of programming, younger people were watching more shows online and on-demand.

As communication and media academic Phil Ramsey argued in 2016, the move had the potential to redefine public service broadcasting in the UK.

The BBC’s main justification for the bold decision to move BBC Three online was that the target audience was viewing content differently and that providing a “traditional” television channel was no longer seen as viable. This trend is solidly supported by figures provided by Ofcom, the UK communications regulator, in its most recent report on media consumption in the UK. In 2017, 36% of time spent watching video content by 16 to 34-year-olds was live TV and only 11% was on demand. But by 2020, that had dropped to 20% with on-demand watching rising to 32%.

In announcing the move back to the television, Charlotte Moore, the BBC’s chief content officer said that the “BBC needs to back success and make sure its programmes reach as many young people as possible, wherever they live in the UK”. She added that BBC Three and its groundbreaking content, regardless of debates in the past, deserves the widest possible audience – an audience it can reach through BBC iPlayer and live TV.

It might seem counterintuitive to bring back a channel aimed at young people who increasingly watch TV on-demand. However, a study by media academic Neil Thurman found that BBC Three’s audience shrank by 60 to 70% after its broadcast platform was closed.

I would suggest that the audience for BBC Three doesn’t end at 34 or even begin at 16. I’m 54 this year and I watch BBC Three output. Since that move online I haven’t done so and I suspect focusing on the viewing habits of only 16 to 34-year-olds meant that they excluded swathes of viewers from watching their content when they went online. Let’s remember that some of BBC Three’s most popular shows, such as Killing Eve and Fleabag, were moved to BBC One because of their appeal to audiences of all ages. Moves that were also probably made because they weren’t getting the same viewing numbers online, despite the praise from critics, as they would on live TV.

BBC Three consistently has churned out exciting and innovative TV and the BBC had to respond to the declining audience – and they made the right move in my opinion.

Charlotte Moore’s comments about reaching as many young people as possible, wherever or whoever they might be, hints at a problem that has become apparent during the last year of living in a pandemic. In the 1990s we called it the gap between the “information rich” and the “information poor”; now we talk of a “digital divide” between those who have ready access to the latest technology and those who don’t.

As a recent study from the University of Cambridge suggested, “Digital exclusion is another facet of the deep inequalities which run through the social fabric of the UK, and is more widespread than many people are aware of … and the poorest will be hit the hardest.” A surprising amount of poor households don’t have access to stable internet or internet at all and the pandemic has only intensified the UK’s digital divide.

There is, perhaps, a recognition that even in that 16 to 34 category there are financial pressures that lead to difficulty in accessing digital platforms – be it through internet or lack of suitable devices. I’m acutely aware of this as an academic who teaches students from a variety of backgrounds, some of whom are struggling with online teaching and online access because of their circumstances. Although not stated explicitly by the BBC, might this have been a factor in moving back to a broadcast channel?

The decision by the BBC will, I believe, be welcomed by audiences across the age spectrum, especially by those who are not quite so long in the tooth as I am. If my Twitter feed is anything to go by, people are already celebrating the channel’s return.