Software from the EOED Group:

The group has developed a number of open source software packages for the processing of remotely sensed and Earth Observation data. These packages along with those developed by and with our collaborators are widely used within the field and the group for our research and thematic product creation.

Under UNIX (Linux / Mac OSX) platforms the software can be installed using the conda (http://conda.pydata.org) package management system. Windows binaries for the packages are available from the project download pages on BitBucket. 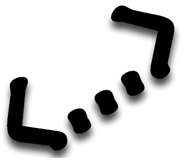 More information can be found from http://www.rsgislib.org and the software and source code can be downloaded from http://bitbucket.org/petebunting/rsgislib 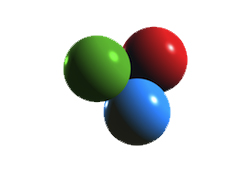 SPDLib is a set of open source software tools for processing laser scanning data (i.e., LiDAR), including data captured from airborne and terrestrial platforms. The aim of the software is provide you, the user, with the tools you need to process these data. The software grow out of our needs for LiDAR processing and has continued to grow. One of the key features which differentiates this software from other LiDAR software is the ability to process and store full waveform datasets alongside traditional discrete return data.

Software developed with and by collaborators:

With our collaborators we have developed a number of software packages and we also make use of a number of packages. 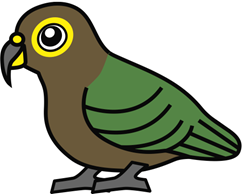 The KEA image file format and the KEALib software library provide a new image file format, were the data is stored within a HDF5 file and is available as a GDAL driver. The format allows image and attribute table data to be stored within a single file with compression producing smaller files the other formats. KEALib’s development has been funded by Landcare Research and undertaken by Sam Gillingham and Pete Bunting.

TuiView was created by Sam Gillingham, funded by Landcare Research. TuiView created to provide an open source and freely available remote sensing image viewer. Similar to the tool that QGIS provides for GIS, TuiView provides from remote sensing. Source code and binaries can be downloaded from https://bitbucket.org/chchrsc/tuiview. 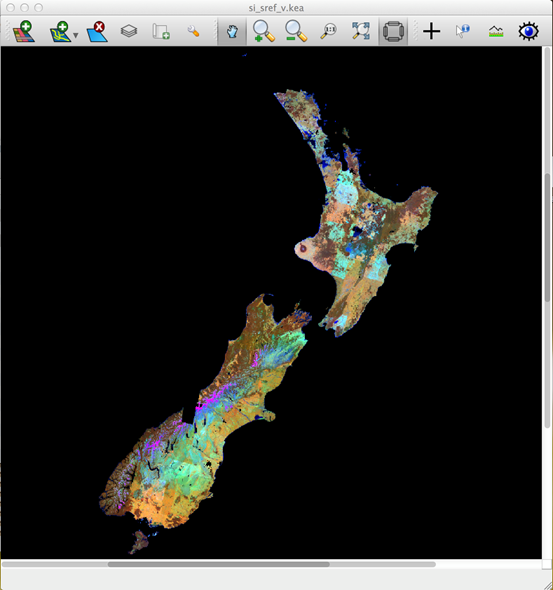 RIOS was developed by Sam Gillingham and Neil Flood and is a set of python modules that makes it easy to write raster processing code in Python. Built on top of GDAL, it handles the details of opening and closing files, checking alignment of projection and raster grid, stepping through the raster in small blocks, etc., allowing the programmer to concentrate on the processing involved.